The Halloween Spirit is Back!

Everyone concluded that the historic COVID pandemic.. which led to the shutdown of most businesses.. as well as the cancellation of Halloween (and pretty much everything else) in 2020.. would spell long-term doom for the American economy.

However.. the latest feelers from retailers and shoppers indicate a high Halloween spirit this year.. along with exceptionally high patronage for Halloween costumes and all the associated Halloween paraphernalia that goes along with this fun holiday.

The beauty of the United States of America lies in our indomitable spirit.. that tenacity to forge on no matter what the situation.. our never-say-die spirit.

Who could have believed that in a single year people in the US would spend as much as a whopping $10 billion on Halloween costumes, Halloween candy, Halloween decorations and parties, and all else that goes along with the Halloween spirit?

Halloween is no longer a holiday just for children.. but for adults and pets as well. Certainly, this age-old tradition which was initially associated with harsh winters, ghosts, crop failures, and other such dreadful myths (or realities) has become a multi-billion dollar industry.

At the rate it is going there doesn’t seem to be any indication of the trend slowing down. We might expect to see figures even higher than this in the future.

Some argue that this is ‘chicken feed’ compared to the $1 Trillion estimated to be spent on Christmas this year. The American society was founded on God.. with the majority of the founding fathers being Christians, and as such, having a good time celebrating Christmas doesn’t seem so much an extravagance.. but rather a commitment.

Halloween Spirit and Fun for All!

Explaining how Americans justify spending so much money on the craziness of Halloween is a mystery to me to be completely honest.

Statistics from the National Retail Federation (NRF) are indeed mind boggling.. even the pets are not being left out. Americans spend more than $490 million each year on pet costumes for Halloween. The US Halloween spirit is definitely alive and well.  This truly is the hallmark of the American attitude.. it is simply amazing!

Add all of the additional expenditures, as listed above, and then you’ll understand how the NRF arrived at the roughly $10 billion figure they estimate to be spent on Halloween.

This is good news, of course, for those retailers selling various Halloween supplies.. costumes, decorations, and other such trappings that make Halloween the second most popular holiday in the US.. surpassed only by Christmas.

Hundreds of companies and stores are already in a frenzy stocking their warehouses and shops in anticipation of the Halloween shoppers. The Internet, TV, tabloids, and radio are all abuzz with ads encouraging shoppers to venture out and spend money in preparation for Halloween.

Spending Over the Top for Halloween Spirit – Who Cares?

America is such an amazing country, and with the consumer extravagance mentality increasing by the day, not even a recession could stop the spending.  It is indeed second nature for the average American. This is evident in the fact that adults are even crazier about Halloween than the kids these days.

A flashback into history shows lollypop-trotting kids with pumpkins and zombie costumes knocking on doors for more candies and coins with joy and fulfillment radiating in their eyes. Fast forward to 2022 and there are as many Halloween costumes for adults and pets as there are for kids.

With a US population of about 332 million, cutting across all ages and religions, confirming to the NRF their willingness to participate in these Halloween celebrations.. and with new costumes inspired by TV, celebrities, and movies Halloween seems to be more and more turning to an adult celebration as the years roll by.

It appears parents also want to be part of the fun and share in the $10 billion jamboree and show their Halloween spirit as well. 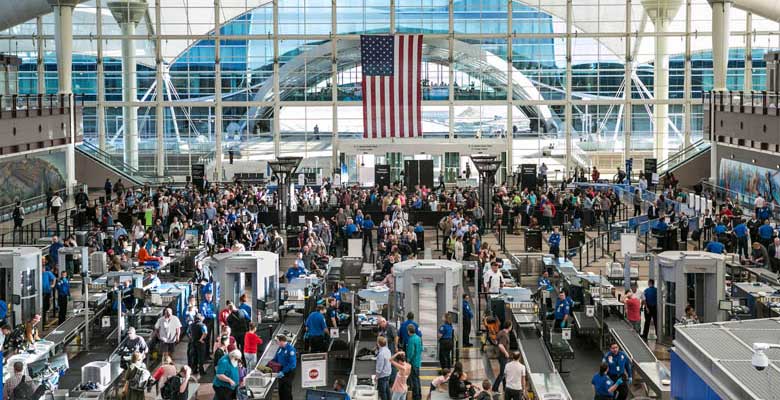 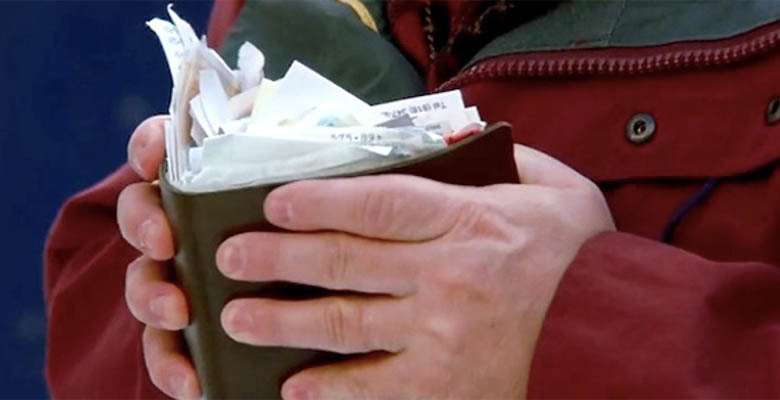